Abstract Yesterday, Bosch (BOSCH), the world's largest supplier of auto parts, officially laid the foundation for the automotive caliper production base invested by Han, and added another Fortune 500 company in Wuhan. According to statistics, there are only 6 worlds in October...

Yesterday, Bosch (BOSCH), the world's largest auto parts production supplier, officially laid the foundation for the automotive caliper production base invested by Han, and Wuhan added another Fortune 500 company. According to statistics, in October alone, six of the world's top 500 companies rushed to the city, and the frequency of entry was getting faster and faster. So far, the world's top 500 companies have reached 98 in Han, 40 of which are located in the Wuhan Economic and Technological Development Zone.

Speaking of Bosch, most people have a deep memory of the tough shape of their sophisticated manufacturing industry. In the domestic high-end audio stores, you can often see the import of Bosch. It is understood that Bosch's investment in China originated in 1999. It is based on auto parts and established Bosch Automotive Parts Co., Ltd. in Suzhou. It has four product divisions, including automotive electronics, chassis control systems, automotive multimedia and equipment systems. The production base of the special equipment department. The company supplies calipers for many domestic automakers, including Shenlong, Shanghai Volkswagen and FAW-Volkswagen.

The automobile caliper production base in the Wuhan Economic and Technological Development Zone is the first project invested by Bosch in the central region. The total planned land area of â€‹â€‹the production base is 100 mu, which will be constructed in two phases. The first phase of the project will cover 50 mu of land with a total investment of 50 million US dollars. It will be completed and put into operation in June 2013. After the production, it will produce 5 million calipers per year to realize sales income. 1.3 billion yuan. In the second phase of the project, Bosch China will move the chassis control system division of the four divisions in Suzhou to Wuhan, and will set up a research and development center in Han, based on Wuhan, to radiate the entire vehicle enterprise in the country.

Since the beginning of this year, the construction of â€œcar capitalâ€ in Wuhan has accelerated. With Shanghai GMâ€™s landing in Jiangxia Jinkou, news of major automakers settled in Han has also been heard. Renault is about to settle in Jiangcheng, and FAW-Volkswagen has chosen Wuhan to build a factory. At the same time, auto manufacturers are attracting the attention of another huge industrial auto parts industry.

Faurecia car seats, Delphi car appliances, plus Bosch car caliper base in the founding of Han in the world yesterday, most of the world's car-related parts giants are in the Hanzizi, and Wuhan's natural geographical advantages are not unrelated.

As for colors, the original color of European copper is adopted as its blueprint while as for form, romanticism serves as the keynote.

The European-style luxury, wealthy style as well as the intense dynamic effects are fully expressed through the combination of delicate processing 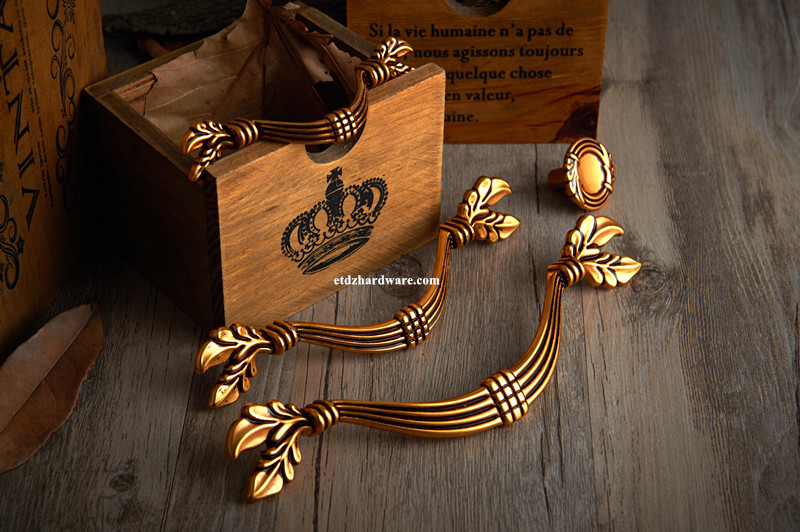