On January 14, the National Energy Administration announced that in 2013, the total electricity consumption of the whole society increased by 7.5% year-on-year, which was 2 percentage points higher than the growth rate in 2012, ending the previous three-year losing streak.

For the growth of China's economy and the growth rate of electricity consumption in 2014, the industry generally generally believes that the current economy is still in a weak recovery state. With more emphasis on development quality and efficiency, the economic growth rate in 2014 will be slightly lower. In 2013, coupled with the pressure of energy conservation and environmental protection and the disappearance of high temperature factors, power growth in 2014 may fall back to 7%.

According to the National Energy Administration, in 2013, the national total electricity consumption was 532.23 billion kWh, a year-on-year increase of 7.5%. The growth rate was 2 percentage points higher than that in 2012, ending the year-on-year decline in growth rate since 2010.

However, compared with 11.7% in 2011 and 14.56% in 2011, the growth rate of 7.5% of electricity consumption still has a large gap, which is also a low level in the past ten years, only slightly higher than 2008. Electricity consumption growth during the year and the 2009 financial crisis.

"At present, China's economy is still in a weak recovery state, and since 2010, the economic structure is developing in a lighter direction. The proportion of heavy industry has begun to decline, and the proportion of the tertiary industry has gradually increased. Therefore, it is difficult to increase the electricity consumption." Ouyang Changyu explain.

Specifically, the national light industry electricity consumption increased by 6.3% year-on-year, up 2 percentage points from 2012. This is not unrelated to the improvement of the foreign trade situation. According to customs statistics, in 2013 China's total import and export value was 25.83 trillion yuan (equivalent to 4.16 trillion US dollars), excluding exchange rate factors, an increase of 7.6%, an increase of 1.4 percentage points over 2012.

And the growth rate of young industrial electricity consumption in 2012 is faster than that of heavy industry electricity consumption. In 2013, the rebound momentum of heavy industry was more significant, rebounding 3.2 percentage points to 7%, which is related to heavy chemicals such as metallurgy, nonferrous metals, chemicals and building materials. It is not unrelated to the increase in the number of industrial starts.

Yuan Lei, deputy director of the Industrial Operation Office of the Institute of Industrial Economics of the Chinese Academy of Social Sciences, explained that in general, when the economy is in a recession, the growth rate of heavy industry is earlier than that of light industry, and the decline is even greater. In the economic recovery, heavy industry is also picking up faster, which is related to the current structure of China's heavy industrialization and investment-driven structure.

â€œIn 2013, the industrial energy-saving target was lower than the energy-saving target of the previous three quarters, indicating that the economic growth in the fourth quarter was very fast, especially in the high-energy-consuming industries, which slowed down the previous 4.94%.â€ Lin Boqiang believes that China's economic growth is still mainly driven by high-energy-consuming industries, and further adjustments in structure are needed.

Electricity consumption growth or fall in 2014

The rebound in electricity consumption in 2013 did not make the industry more optimistic about the future economic situation. In 2014, China's economic growth rate will be lower than the general forecast of 2013 that has become a domestic authority.

According to the "Blue Book of Economics" issued by the Chinese Academy of Social Sciences, looking forward to 2014, despite the current improvement in the global economy, the situation is still complicated. At the same time, although the Chinese economy has shown a steady upward trend, it still faces many difficulties and challenges. Affected by international factors and reforms, the economic growth rate is expected to fall back to around 7.5%.

The Development Research Center of the State Council holds a similar view. Zhang Liqun, a researcher at the center, predicts that overall export growth will remain at a low level in 2014, but the volatility has narrowed and the export growth rate is around 7%. The consumption growth is basically stable. It is estimated that the total retail sales of consumer goods in 2014 will increase by about 11% year-on-year. In addition, there is downward pressure on investment growth, and the potential for increased investment in infrastructure investment at all levels will be significantly weakened. It is expected that the investment growth rate in 2014 will be around 18%.

â€œIn view of 2014, macroeconomic policies will pay more attention to the quality and efficiency of economic development. Combining various favorable conditions and unfavorable factors, the Chinese economy is expected to achieve steady development, but the economic growth rate may be lower than that in 2013.â€ National Bureau of Statistics Nationals Wang Wenbo, deputy director of the Comprehensive Department, said.

At the local â€œtwo sessionsâ€ that began this week, many provinces such as Fujian, Hebei, Tibet, and Gansu lowered their economic plans when they formulated the 2014 national economic and social development plan, compared to the actual G DP growth rate in 2013. Growth target.

1. It can clearly distinguish different specifications and different use products, and facilitate the batch management of storage.

2. With different colors, the colored wire thread insert is able to make a sharp contrast with the pressed parts to facilitate the maintenance of the work. 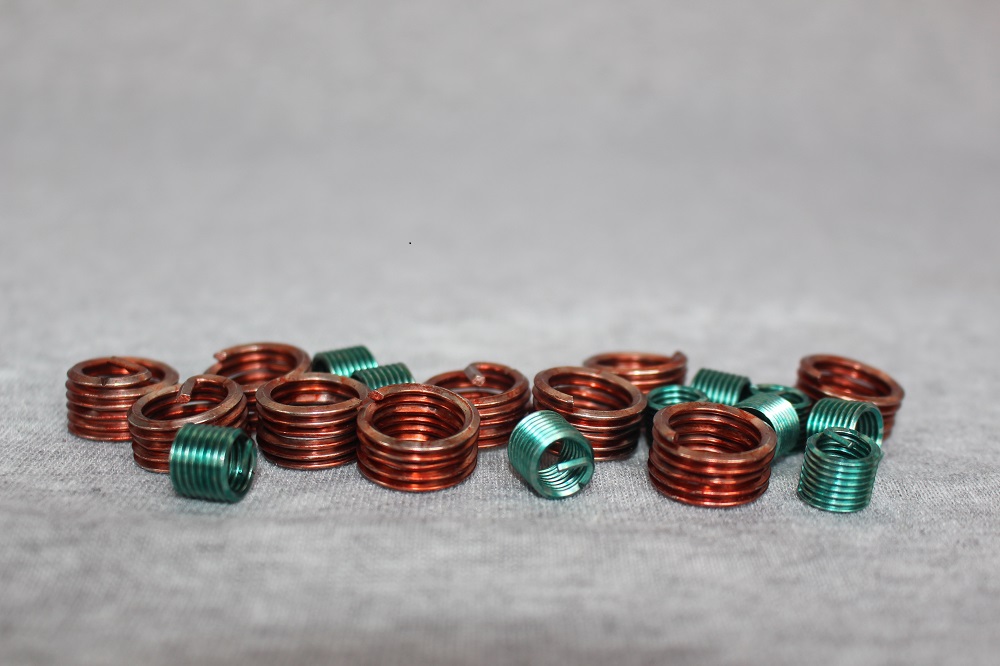 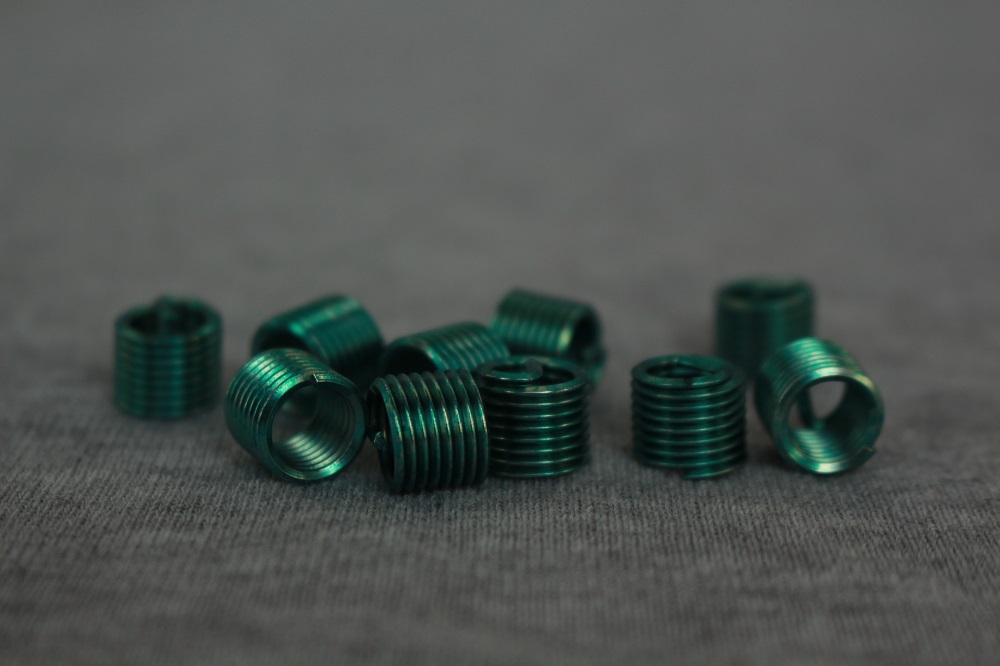