Technology Trends We live in an age of rapid technological advancement, with new technologies and new business models emerging. Quoting a netizen said: â€œLast year it was an artifact, this year may be abandoned; last year was also looked up this year may be despisedâ€, which also means that the faster the iteration of scientific and technological achievements, it also means that the development of science and technology vibrant, with each passing day. So what are the latest technological developments in the industry in recent months? What new products are worth our attention? 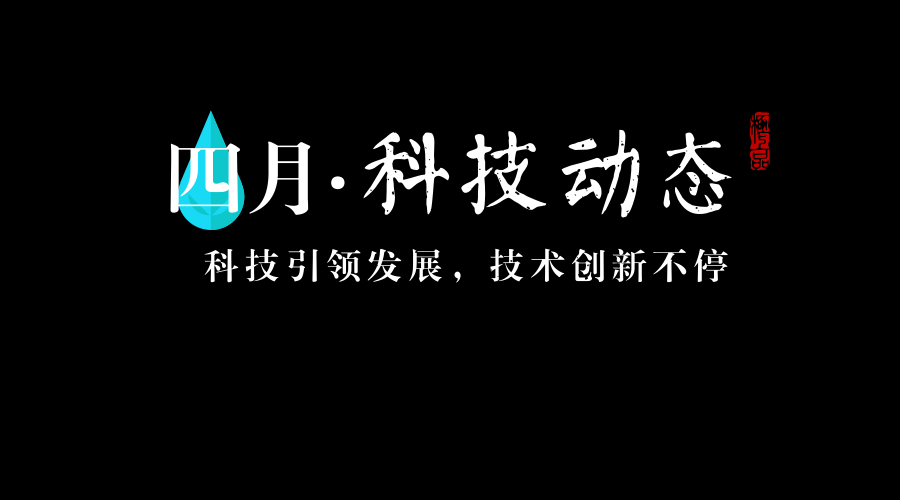 Technology Leads â€œZhiâ€ High Security Technology Innovation
Idea control drone has become a reality and everything has just begun
On March 26th, at the Global Education Skills Forum in Dubai, neuroscience company Emotiv created an EEG brainwave induction helmet. Experiencers can use the helmet to control drones through brainwaves. When the system is running, the helmet will coordinate with the user's thinking frequency, and then let the user control the drone to take off through their brainwave changes. Besides the basic actions of flying and landing, the drone can also help you Implement other ideas, such as letting the drone switch colors. However, under the current R&D conditions, the user's control options for drones are still very limited. There are only three options for startup, takeoff, and landing. There is no directional control function, and if the technology is not skilled, it is easy to cause drones. Hard landing damage.
Google is testing new technology: 30s can locate alarm location
According to a report from the Wall Street Journal abroad, technology giant Google is testing a new technology that can quickly locate users who make an alarm call so that they can help people who need help in times of danger. If this technology can achieve global popularity, our lives will be more secure in the future. The Wall Street Journal stated that if the technology can be achieved, saving one minute of rescue will save more than 10,000 lives each year. If it can improve the positioning information, it can also better manage the alarm cases for the police station dispatch center.
Write speed is 10,000 times faster than current U disk Chinese scientists pioneered third-class storage technology
On April 11th, Zhang Wei and Zhou Peng, professors at the School of Microelectronics of Fudan University, implemented a subversive two-dimensional semiconductor quasi-non-volatile storage prototype device and created a third storage technology. The third-generation charge storage technology developed this time, write speed 10,000 times faster than the current U disk, data refresh time is 156 times that of memory technology, and has excellent regulation, you can achieve "cut" data on demand for 10 seconds Up to 10 years of storage cycle. This new feature not only can greatly reduce the storage power consumption of high-speed memory, but also can naturally disappear after the expiration date of data, and solves the contradiction between confidentiality and transmission in special application scenarios.
Please keep smiling and artificial intelligence is identifying your gender
Recent studies have shown that the changes in smiles of men and women are quite different, which allows artificial intelligence (AI) to automatically distinguish genders based on smiles. Under the leadership of Prof. Hassan Ugail, the team painted 49 markers on the face, focusing mainly on the eyes, mouth, and nose. Smiles originate from the movements of the deep muscles of the face. The team uses these to evaluate changes in the face - including changes in the distance between different points and the "fluidity" of the smile: When the smile is formed, different parts of the face move How much, how far and how fast. Then they tested whether there were significant differences between men and women. It was found that women's smiles were more malleable. Hassan Ugail stated that "this type of face recognition technology may become the next-generation biometric technology because it does not depend on a certain function, but on a unique dynamic feature, and it is difficult to imitate or change."
New UAV patent: recognizes gestures and voices and responds
On March 23, according to foreign media reports, Amazon has obtained a new U.S. Patent and Trademark Officeâ€™s patent on UAVs. According to the patent document, the UAV can recognize human gestures, voices, and behavior and respond to them. . According to the patent document, the drone can adjust its behavior based on a person's gestures (such as thumbs-up, yelling, or waving arms insanely). As the patent states, drones can unload the packages it carries, change its flight path to avoid collisions, ask human questions or suspend delivery.
Flash memory technology is expected to bring terahertz frequency photonic chips
At the end of March, according to the â€œDaily Scienceâ€ website of the United States, Israeli scientists proposed a new type of integrated photonic circuit preparation technology. The use of flash memory technology on microchips is expected to make photonic chips with smaller size and faster speeds become a reality. The operating frequency is in the order of terahertz, which increases the operating speed of computers and related communication equipment by 100 times. Dr. Ule Levy, PhD, a physicist at the Hebrew University of Jerusalem, emphasized: â€œThe new research will help scientists develop new, more powerful wireless devices that will dramatically increase the speed of data transmissionâ€”this is a technology that changes the rules of the game. , we may be able to make any optical device with high precision and low cost flash technology."
Our country has developed a heat-resistant fireproof material that can withstand 1300 degrees Celsius
In early April, Professor Yu Shuhongâ€™s group at the University of Science and Technology of China developed a phenolic resin/silica composite aerogel material with a double network structure that can â€œinsulateâ€ high temperature of 1300 degrees Celsius to about 300 degrees Celsius and improve safety in construction. Energy saving and other aspects have application prospects. It is understood that this new material's excellent fire-retardant and flame-resistant erosion resistance can avoid the failure of the building's load-bearing structure in the event of fire, and strive for valuable time for the evacuation of personnel. In addition, the use of thermal insulation materials can increase the energy efficiency of buildings and reduce energy consumption.
(This article is based on Science and Technology Daily, Xinhua News Agency, Techweb, Zhongguancun Online, Tencent Digital, Global Network Information, China Security Exhibition Network)